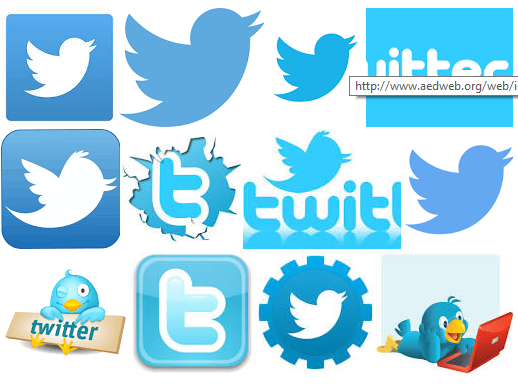 Though I’ve had a Twitter account since 2009, I’ve only recently understood how to truly benefit from its use. I’m loving every second.

According to Internet Live Stats, on average, about 6,000 tweets are tweeted per second, which translated to 350,000 tweets per minute and 500 million tweets per day. Lots of people are saying lots of things. And when you don’t understand Twitter, it just seems like a lot of noise.

But if you know what you’re interests are, you can search (I used Google, not Twitter) to find people you’d be interested in following. A month or so ago, I started following @SociallySorted because I found her posts interesting. At some point, I read a post, and at then end noticed that it was by her (she was guest posting on a different blog). I can’t explain it, but I got so excited, so I thought I’d let her know that I loved her post: What I didn’t know is that I would be starting a conversation:

Using Twitter, I’ve found that it’s the easiest social media platform with which to engage in conversation, hear different opinions and gain insight into topics that are important to me. It’s thrilling that all these people I’m learning from, live in different parts of the world and come from all walks of life.

I’d love to hear what you think about Twitter. Let me know in the comments section below.

The Best Talks and Interviews with Brené Brown

What Successful Business Women Can Learn From Rebecca Minkoff