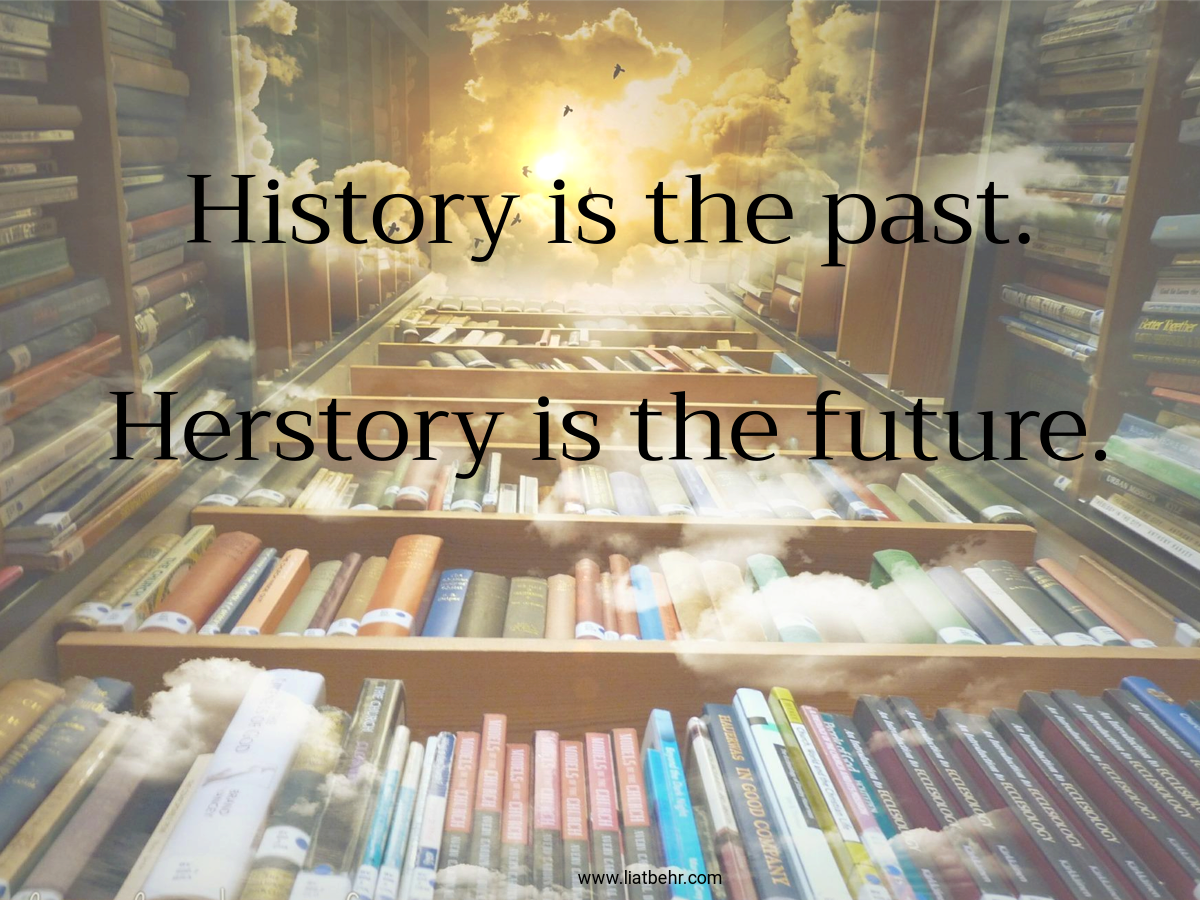 History. The word itself connotes male privilege and male entitlement to be the centre of the story. And if men are the centre, women are marginal; minor footnotes, if that. Such has been the role of men and women in history. Men are the story and the storytellers. Women, well, if they’re lucky enough to be literate, they get to read it.

Nevertheless, today more more than ever before, telling women’s stories is more important than ever. Here are few reasons why:

1. Our culture of cruelty

Social media has opened a Pandora’s box of opportunities for people to be disgusting to each other, whether it’s people acting as trolls or simply sharing unfiltered thoughts and ideas that are nothing less than cruel.  Paradoxically, this has strengthened women. In the same way that social media has enabled our culture of cruelty, it has also given birth to virtual communities where women feel safe to share their stories. Women thrive in these communities as they both give and provide support. These communities strengthen women and help change their trajectories.

Whoever thought that ideas could be dispersed globally in a millisecond? Television, YouTube and Twitter, among others, have shaken up our world. As a result, women have learned that when they stand up for themselves to tell their story, they are not only stand for themselves. They’re standing up for a multitude of other women.

Case in point – Serena Williams losing the final match of the U.S. Open because she stood for herself. Except that she didn’t just stand up for herself. She stood up for women everywhere. Because that’s just how change happens.

There are probably more men today than there ever have been who are standing up for women and themselves. These men understand that gender equality isn’t a women’s issue. It’s a moral issue. And it’s better for all of us. These men want strong, powerful and confident women with them. And they want an equal stake in raising their children. They want something better for all of us – as a society and as individuals. When women tell their stories, they not only strengthen women. They strengthen men and they strengthen the belief that it is possible to create a more equal society.

We’re living in a long tail economy. Women’s stories are one big niche but because there are so many stories – so many different stories, there are many niches, that is, many different interests that are being met. Our broadcasting abilities are facilitating this, but what is driving it is the uniqueness of each story and its relevance to the diverse lives of women everywhere. There is more interest in women’s stories than ever before.

Why do you think telling women’s stories are more important than ever before?

What is Womencentric Marketing and Why Is it Important?

Don’t Start a Business Blog. Do This Instead.

What Every Business Owner Wishes They Knew About Women and Stress